Oh my word what a studio. And Gerald, what an engineer.

We didn’t do ourselves any favours by arriving an hour late for a planned six hour session, with eleven tracks to record live! But Gerald worked like an demon and got all eight of us set up in record speed.

The first three tracks took an hour and a half to do, and it didn’t look good for getting them all done. (It’s always the hardest time in a studio. Getting used to the mix in your ears and the strangest of the set up). But once we got going we started to lash through them. In no time we were half way. Then Gerald kindly decided to stay an extra hour to help us get the last few done (he was off to Dublin for a gig himself).

We just about pulled it off. All eleven done. Serious effort.

Can’t wait to hear it back now…but on to Dublin for a few nice shows first!

First gig today. One more run through the set this afternoon and we should be good to go. Felix has landed last night in the Justy! Should have some nice videos to share soon. Stay tuned!

Today was a special day. We were all in a room together for the first time! For one reason or another there has always been somebody missing when we did our recording. But when Jeremy came over the back wall this evening, and jumped into the jam that changed. And my word could you hear it! The sound is becoming so full (in the best way possible).

Back at it at 2 tomorrow. Yuss.

I arrived over from London Monday afternoon. Hoped in a rental car and headed wescht. Got to Galway just before five. Only in the door when lads and lassies started turning up. Cuppa tae and straight to business. Instruments out.

Because of the way we have rehearsed up until now i.e in a mad panic before recording, it was a great feeling to sit down for the first time and just play the tunes together.

They sounded great and we banged through them, making arrangement changes and some new parts as we went. Some are sounding sweet already. Should be a lovely set.

Seven down, lots more to do. My kind of work.

As I was walkin’ down the road I passed the Spire and Liffey O’.

A recurrin’ thought returned to me “are Irish men still brave and bold?”.

Been a hundred years since that fair war our grandads dead weren’t even born,

Ah we love to speak of Rebel Charm but we don’t know the meaning O’.

I came upon the GPO and I passed the sickenin’ placards O’,

Someone recited holy words but all I heard was dogma O’.

But aren’t we all so modern now we pick and choose our morals O’.

I took the road down Henry St. and the christmas lights were beamin’ O’,

And Enda on a plasma screen with sophistry so softly O’.

He’ll take your fears and roll them up and put them in a porcelain cup.

He’s voted in but all tied up,

Waitin’ on the money O’.

And I made me way toward Capel St and I spotted Irish Water vans,

And Garda in their high-vis vests and protesters at twenty yards.

And Bruton kidnapped in her car,

They hate to see the people charged, unless it’s by the litre O’.

O in any year since I could vote there’s never been an option O’,

Sycophants, whips and class always on the ballet O’.

But a century on I had an aul dream,

That we all woke up and removed the regime and

No one got shot and power got cleaned.

The melody is over one hundred years old. Originally called The Peeler and the Goat. It was a satirical piece about a policeman arresting a goat for obstructing the road – sounds lighthearted, but you could go to jail for singing it! Treasonous stuff…. 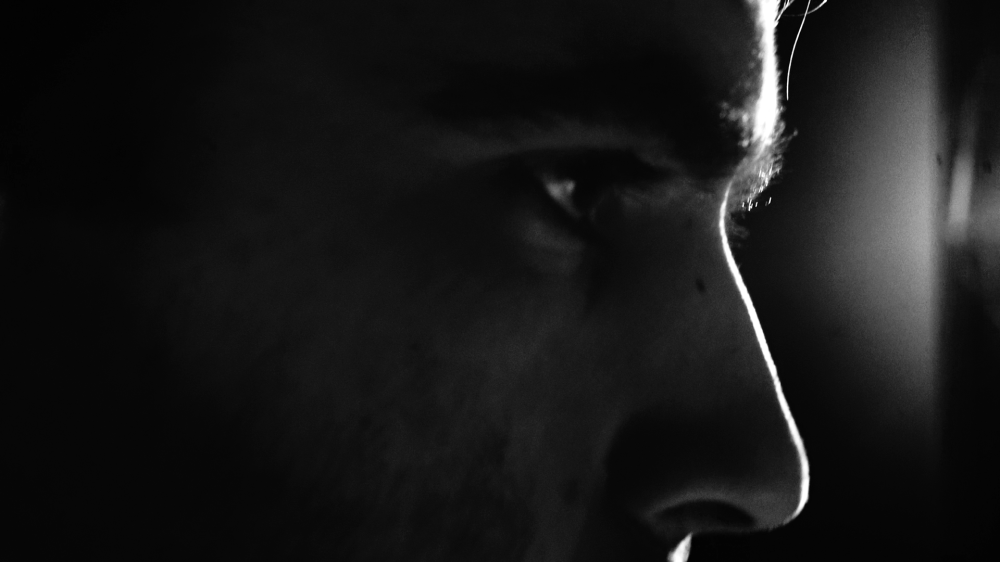 Welcome to The Living Stream’s home on the internet. From here we shall be keeping you up to date (should you give two hoots) about what we’re up to. We have a very busy week coming up next week with our first Irish tour! Our first any tour really, so lots to do and plan and practice. Right now we just need to figure out how WordPress works…won’t get anywhere nowadays without a bleedin’ webpage. Laters. 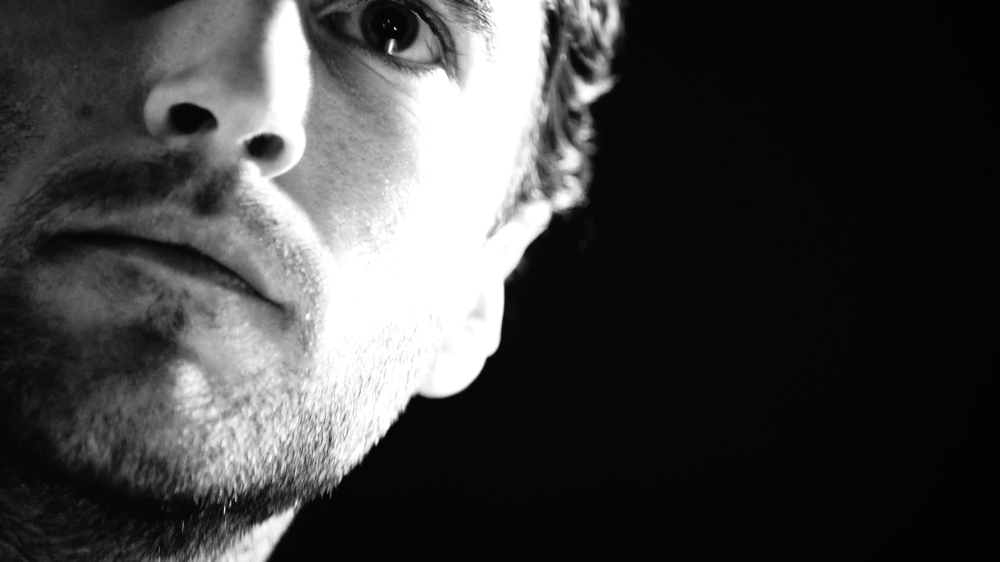